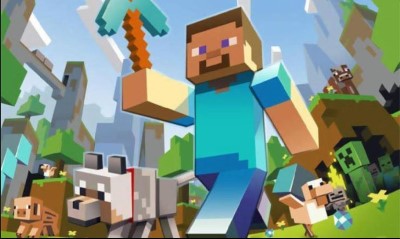 When Josh Wulf’s son Prahlad was diagnosed with Type 1 Diabetes eight years ago, little did he know that one day he would be helping other T1D families manage the condition.

Fast forward seven years and the software developer and a team of volunteers have created a modified version of the hugely popular Minecraft game that helps kids learn how to manage their condition in a fun, safe way.

In it, players walk around the world and play through stories, with the added challenge of monitoring the blood glucose of their player and taking virtual insulin.

Mr Wulf said the game educated and empowered the T1D community, helped their friends without diabetes to better understand the condition and allowed kids with diabetes to connect online.

“It’s also transformed my son's experience (now aged 15), from someone suffering from Type 1 to being a hero for children and families with Type 1 everywhere,” he said.

Mr Wulf, who lives in Brisbane, said the response to the game had been huge.

“We have been to Dublin and Copenhagen sharing the project and have a huge amount of interest here in Australia,” he said.

“A Danish pharmaceutical company that manufactures insulin even approached me after hearing about the project.”

For more information on the modified version of Minecraft, called MCT1, visit http://www.mct1.io/

Below: Josh Wulf with son Prahlad, second from left, in a computer coding class. 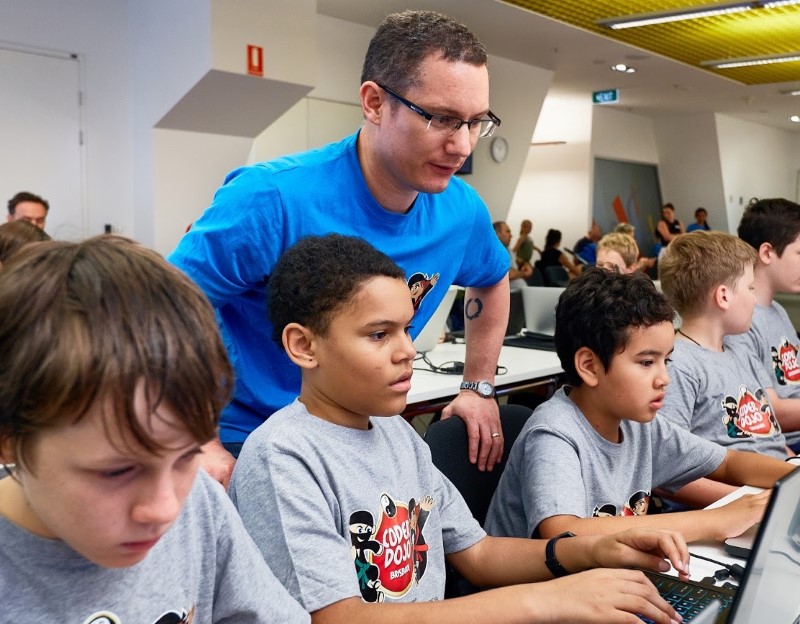