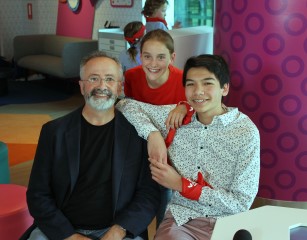 Did you catch the kids’ takeover Telethon segment on the weekend?

If so, you may have spied James Fernihough hanging out with Ch 7 television personality Andrew Denton in the Telethon Kids Discovery Centre.

James was diagnosed with type 1 diabetes when he was 10 and was involved in the live cross with Andrew and 11-year-old Rose (pictured right with Andrew and James), who was the guest reporter for the kids’ segment.

The 17-year-old has been involved in diabetes research for the Children’s Diabetes Centre at the Telethon Kids Institute since 2016 and travelled to Canberra as a youth advocate for JDRF last year to successfully lobby the Australian Government to commit $50 million towards type 1 diabetes research. Way to go James! 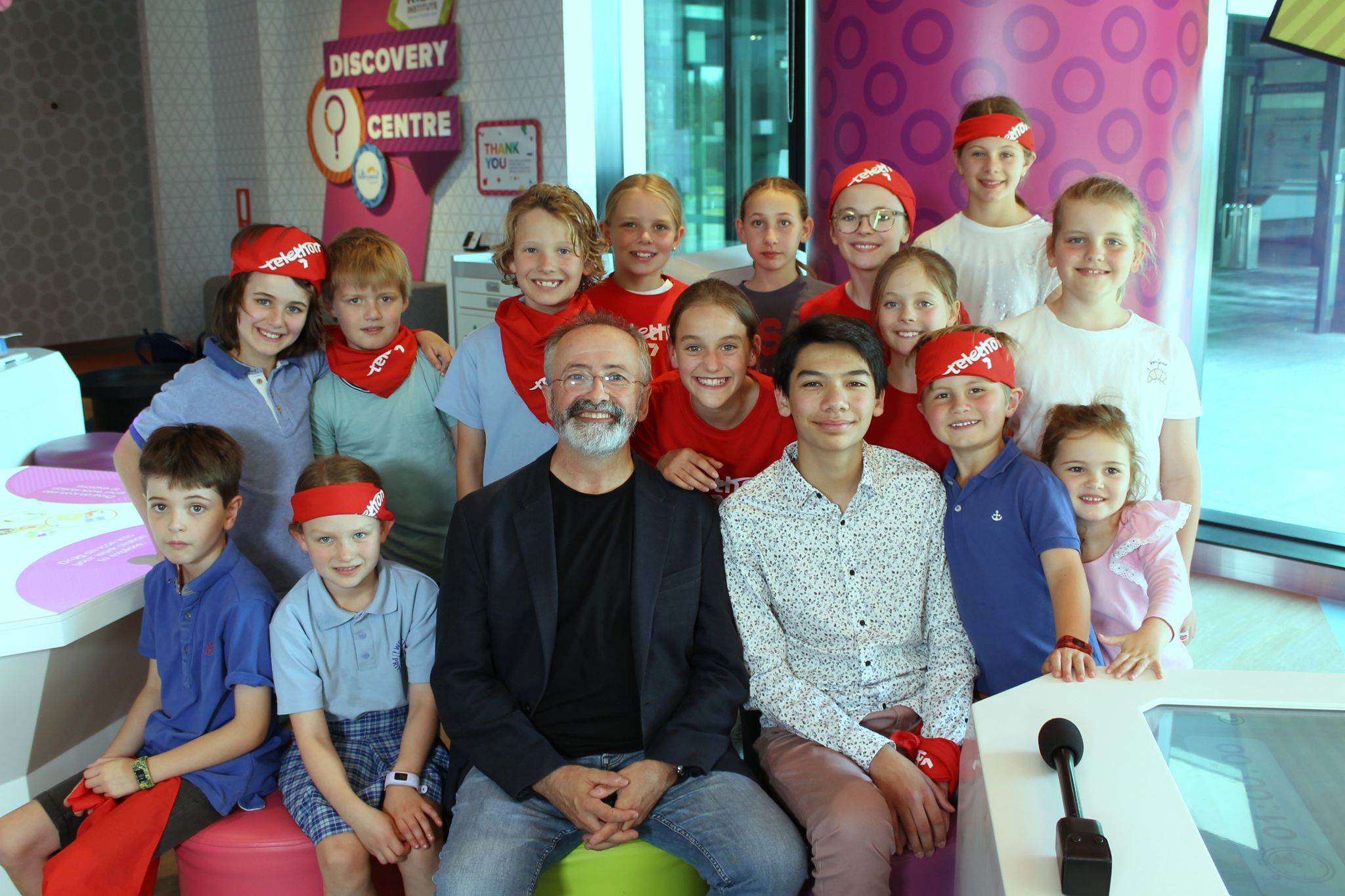