The period of transition between paediatric (child) services and adult-based services is a sensitive one for patients with diabetes. This transition is often at a difficult time, when young adults are going through major life changes, such as leaving school, beginning of employment or starting further education such as TAFE or university, so the change of diabetes team can be challenging for some who are undergoing many other changes.

In recognition of this, representatives from Perth Children's Hospital (PCH) and several adult-centred hospitals around Perth met to discuss what might be done to make the transition easier for everybody.

Representatives from all of the major adult diabetes service providers in Perth attended, including Sir Charles Gairdner Hospital (SCGH), Fiona Stanley Hospital (FSH), Rockingham General Hospital (RGH) and Royal Perth Hospital (RPH).  This was an opportunity to talk about the changes to the health system in WA, such as the recent opening of the FSH diabetes service and closure of Fremantle Hospital diabetes outpatient service.

**** Patients are referred to adult service from their postcode catchment ****

More information on transitioning can be found here. 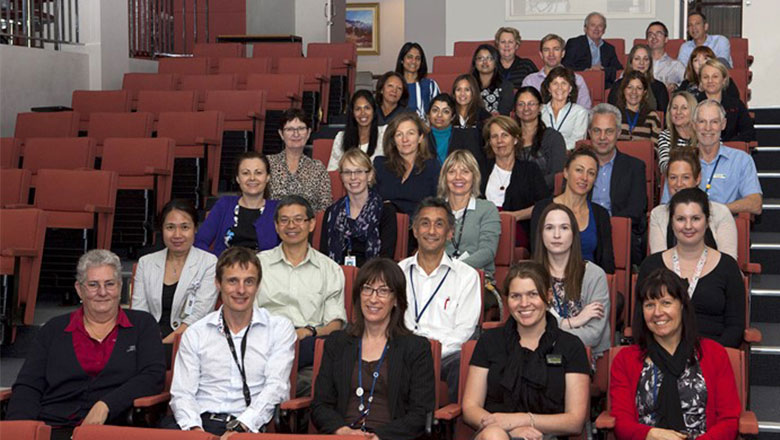 Staff from Perth's paediatric and adult hospitals meet to discuss ways to improve the transition of patients between services.

Transition from child to adult services