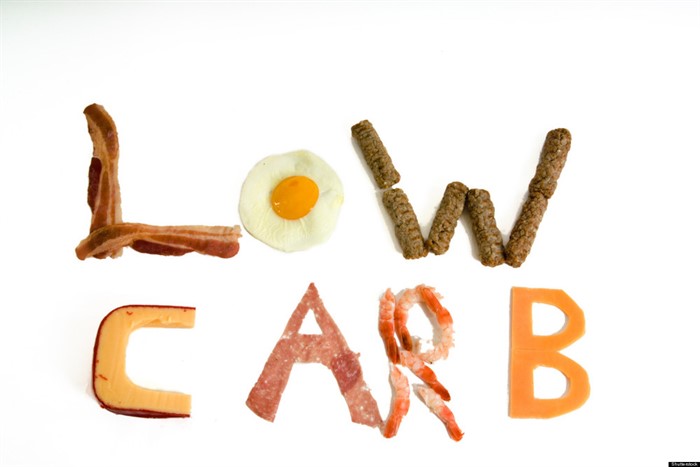 What is a low carbohydrate diet?

There is no absolute consensus on what defines a low carbohydrate diet; however the following categories are generally used.

Why do people use low carb diets?

Carbohydrate restriction is used by some individuals with type 1 diabetes to reduce glucose excursions after eating a meal. Lower carbohydrate meals require a lower dose of insulin, which in turn reduces the degree of error in insulin dosing and the likelihood of hyperglycaemia or hypoglycaemia.

However this is not the only way of reducing glucose fluctuations and improving glycaemic control. Children with Type 1 Diabetes are able to achieve HbA1c's less than 6.5% whilst consuming a carbohydrate intake making up 45-50% of their total energy requirements.

A recent review of a variety of diets for people with diabetes, including low carbohydrate, low glycaemic index (GI), Mediterranean and high protein, found that the improvements in HbA1c and lipid profiles seen from consuming a low carbohydrate diet were also seen in the Low GI and Mediterranean diets.

Research has shown a negative association between lower carbohydrate intakes, BMI and percentage body fat. Glycaemic control has been shown to both improve and deteriorate with lower carbohydrate diets, highlighting the need for individualised care.

If you and your family have questions or would like further information around the use of low carbohydrate diets, or other strategies to improve glucose fluctuations around meals times the dietitians at PMH are very happy to work with you to ensure a nutritionally adequate diet that meets the goals of your family.